The Albayrak Group, a leader of in the sectors it operates, is working hard to adapt to the institutional values in order to be able to drive. Albayrak Group, which has mastered the principle of "smooth development", is promoting the personal and professional development of its employees and is developing some programs for this purpose.

With its dry values, Albayrak Group is offering to those who have tried to build a working environment in which the two countries have been respected for their differences, such as hearing, enjoyment and honesty. Innovative, dynamic, interdisciplinary and ambitious projects are being signed at the Albayrak Group with a working cadre who has acted in a spirit of dedication and team spirit. The Albayrak Group, which is sensitive to the environment and human health, can be involved in a number of projects, and the environmentally friendly projects are also being implemented. 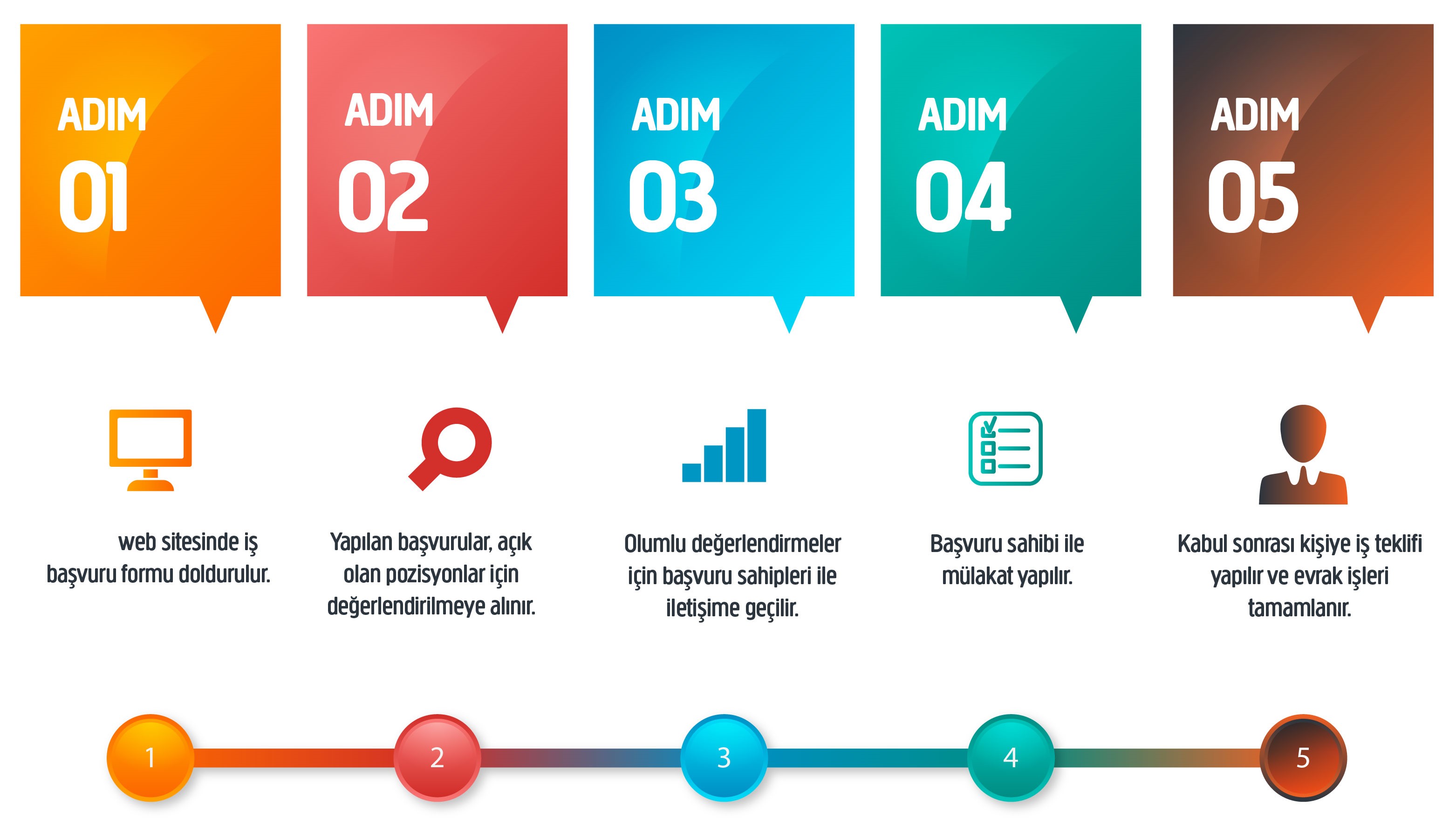